Fanart of the protagonists from Faridah Àbíké-Íyímídé’s bestselling debut, Ace of Spades. The outfits are from one of Chiamaka and Devon’s concluding scenes where they’re crashing a formal party.

Two parallel character paintings of characters in Dahlia Adler’s short story Lygia from the collection His Hideous Heart, 13 YA retellings of Edgar Allen Poe’s short stories. Readers of the short story will recognize a certain cyclical nature to the portraits.

Thank you to Dahlia for donating to Kidlit for Luzon, which supported typhoon victims in the Philippines!

Character cards for characters in Jamie Pacton’s The Life and (Medieval) Times of Kit Sweetly. 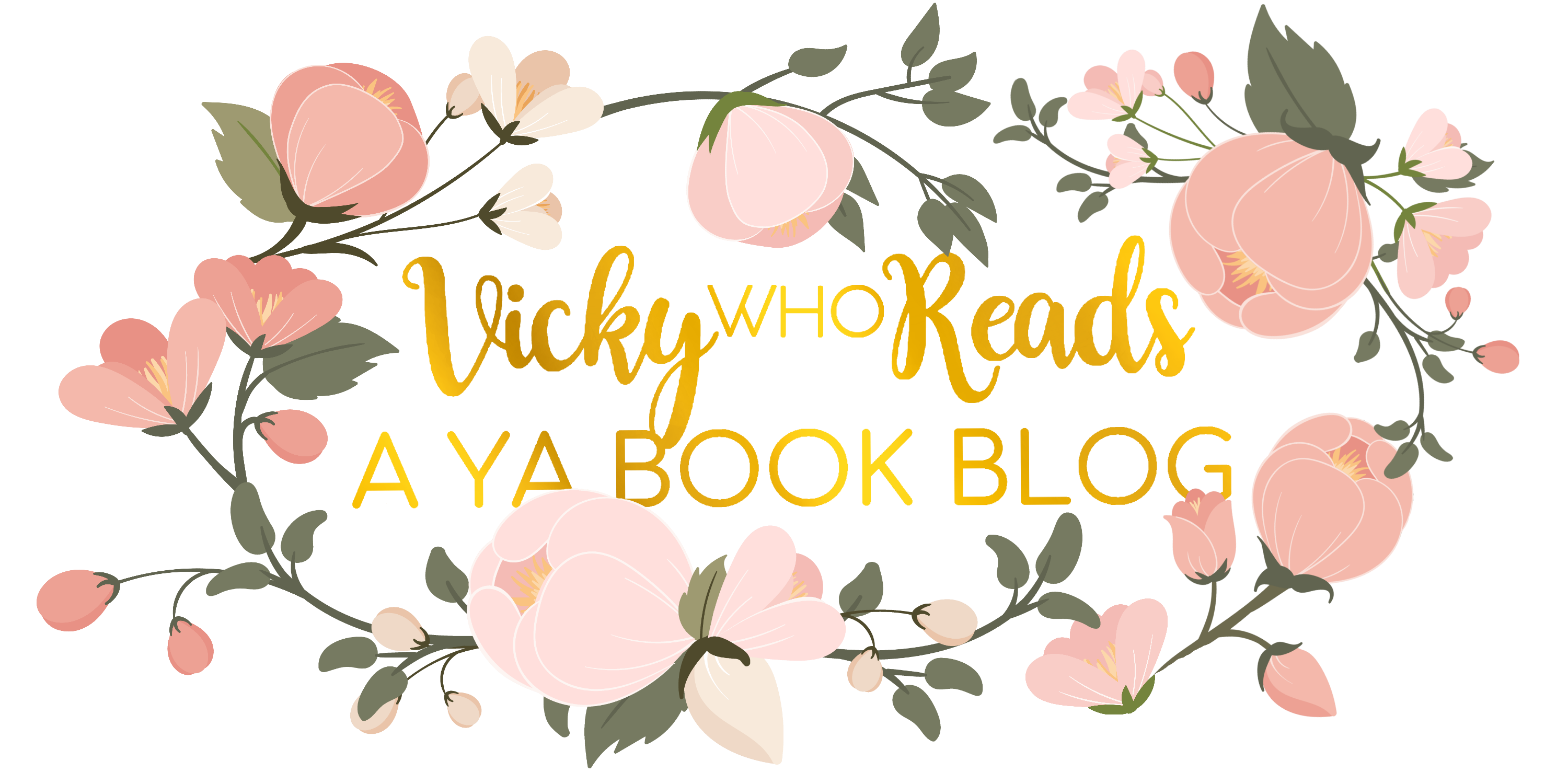